A memoir of a life I want to relive 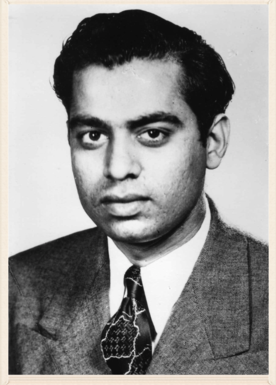 ​I was my father's pet. I knew it and my sisters knew it and they used it to their full advantage. I was their intercessory puppet; I was made to ask him for things I never wanted and to plead to go to movies I didn't care to watch. Some of the rules he laid down we just had to follow, no matter how dumb. No co-ed parties--our reputation could get tarnished. No sleeveless outfits--only "loose girls" bared their arms. No black outfits--only Sindhis wore black. I didn't get the logic of the last one, but there was no point arguing. So when he wouldn't allow me to cut my nails at night, because "the clippings will fall into God's dinner plate", I went up to the privacy of my room and finished up my manicure. For this same silly superstitious reason you were also not allowed to sweep the floor at night. (God didn't want dirt on his plate, do you?) 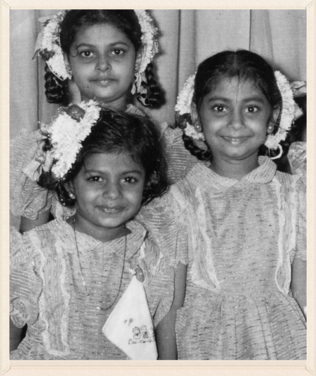 Nina was the good child. She always did what she was told and said what she was supposed to say and ate whatever was served on her thali: the rice, the shaak and even the odiously bitter karela. Varsha was ever ready to play and ever ready for a good fight. She was ferocious as a lion, plus being stronger and older, she thought it her prerogative to stand on the bully pulpit and cozen me into doing things her way. After several games of playing "TeacherTeacher", I would meekly suggest that I was tired of being the pupil, who was always scolded and given homework and it was now my turn to be the teacher. At this point she would announce that the game was boring anyway, and "Why don't we play 'AirplaneAirplane' instead." She would be the flight attendant. I got to be the ignored passenger who would constantly try to get her attention. (This of course had the advantage of future indoctrination.) 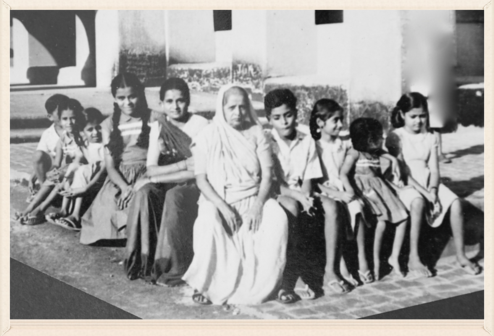 ​The yearly trips to Madras always included a side excursion to Tirupati temple with the twofold objective of having fun and building up good karma. Neither the "fun" nor the "good karma" ever involved shaving our heads or rolling around the temple four times to ensure that we were​ reincarnated into a superior form. This concept,  however appealing as it was to the thousands of devotees never got us to volunteer for either--not the tonsuring, nor the rolling. Ready to take my chances of coming back in my next life as a cockroach I balked at the idea of depilated head rolling around on filthy floors littered with detritus of prasad packets, the dreck of crushed flower petals and murky water. 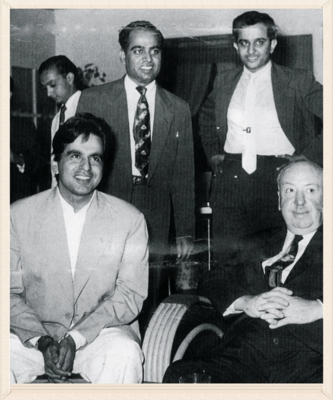 ​Since Motakaka and my Dad were so closely tied to the industry, they were on first-name terms with the Who's Who of the film world. We heard names like Mehboob Khan, Raj Kapoor and the Chopra brothers (Yash and B.R.) and G.P.Sippy. Motakaka had established the first color-processing  laboratory in Southeast Asia and the words "Processed at Film Centre" were included in almost every movie when the credits rolled.

​We were allowed to sit in the foyer at White House as the guests traipsed in and out. One evening, my idol Shammi Kapoor passed by. Seeing me reading comics in the dim light, he patted me on the head and said, "Bacché! You will spoil your eyes!" Had I known how to, I would have swooned.